Stereotyping is no longer a healthy habit. But old habits die hard. There is no dearth of negative epithets to brand the millennial generation. GenX has been conveniently dubbed among other things as being brash, selfish and greedy. This name calling is highly avoidable. The millennial born are a product of liberalized economy and open society while as those judging them have for decades suffered the shortages economy. This explains why a 26-year old realty CEO just announced to bequeath his personal shareholding in favour of his employees. His argument that he is too young to deal with such serious money may sound immature but his decision to share wealth is most mature.  Parents lament being called the convenient ATMs for their kids. Time they lived the shared vision for a better quality life. Who does not want Achhe Din? 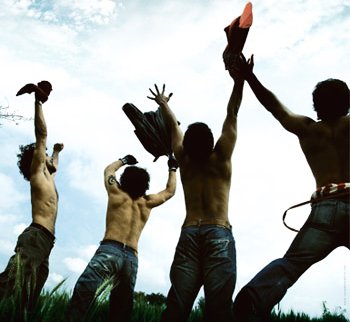